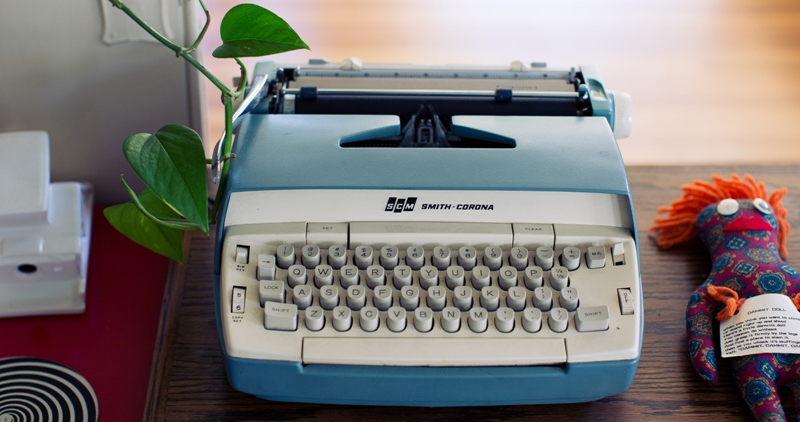 Persuasive Writing Structure: The 4 P’s of a Convincing Proposal

The Virtues Of Structure In Writing

Any piece of writing has a goal. Journalists aim to inform, while blog posts aim to convert or gather a following. These different goals all require different writing structures. For instance, the Inverted Pyramid is mainly used by journalists to get the most important information of an article across before elaborating further. Using a writing structure results in organized writing. This leads to your readers having a clearer understanding of the text. It will also make them more receptive to your call to action.28

When writing a proposal, the most called upon writing structure are the 4 P’s of Persuasion. These are 4 steps you can follow to create a convincing proposal for potential clients, using persuasion to convert.

The Promise is designed to catch the reader’s attention from the get-go. This initial outreach is vital to your proposal’s success. If your reader doesn’t make it past the Promise, you’ve failed. Hook them in with a problem they can identify with. You want to grab the reader’s attention by making a beneficial promise in the headline of your proposal. You can elaborate in your subheader and carry this over into your opening paragraph.

The Picture step tells you to paint a picture for your reader that’s as clear as possible. Be descriptive in your proposal and lay out what it will be like for your reader, in real terms, to enjoy its benefits. For example, the strides their website will make if they hire you. By doing this, you’re giving your readers a positive emotional interest in what you’re offering. But you’re also nudging them along to where you want them to go.

You’ve made the offer, you’ve painted a picture of the benefits. Now you need the trust. Back up what you’ve promised with proof. This could mean a laundry list of things including statistics, testimonials, studies, charts, graphs, and so on. You need a demonstration that your proposal can actually deliver the benefits you’ve promised.

In the Picture section, you’ve set up readers with certain emotional triggers. Now the Proof will pull those triggers by appealing to their logical side with facts and numbers. Without proof, there is little hope of your proposal holding water, no matter how convincing your Picture was. You should also consider using social proof in your writing.

The Push is the final step in selling your proposal. Promise, Picture, and Proof have set up the dominoes. Your Push will (or won’t) be the tipping of the scale. You’ve explained your offer, illustrated what they’re set to gain, and shown your reliability. You want your reader to be metaphorically nodding along with you throughout the article, and now you’re asking for the buy. Bring it all home by tying the positive benefits you’ve described directly to the reader’s action.

The 4 P’s are a way to persuade readers through understanding. When the reader understands what you’re offering, they’ll be far more likely to accept your request. A good structure prevents disorganized writing and leaves your readers convinced at the end. You gradually build up a positive picture, then ask the reader to make it a reality by agreeing to your proposal. If done correctly, there will be little to no doubt that accepting your proposal is the right thing for their business.

Get tips delivered to your inbox.

Get started with a free trial today!

Your first 30 days with Workpapers is on us.